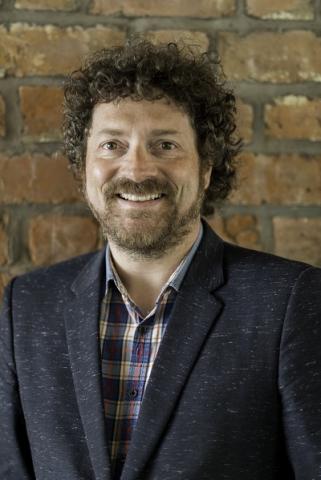 Chris van der Kuyl is a digital entrepreneur and Chairman and co-Founder of 4J Studios, one of the UK’s most successful videogame developers responsible for Minecraft Console editions. More recently, he became Chairman of Puny Astronaut who are bringing their first game to market.  Chris is also Chairman of TVSquared, a fast growing data analytics company, Chairman of Broker Insights, a start up insurtech company and the founding Chairman of Entrepreneurial Scotland.  Chris sits on many advisory boards and is a board member of several local charities.  Chris has been awarded honorary degrees from many of Scotland’s leading universities in recognition of his contribution to enterprise.